the birth of a new generation


home » the birth of a new generation 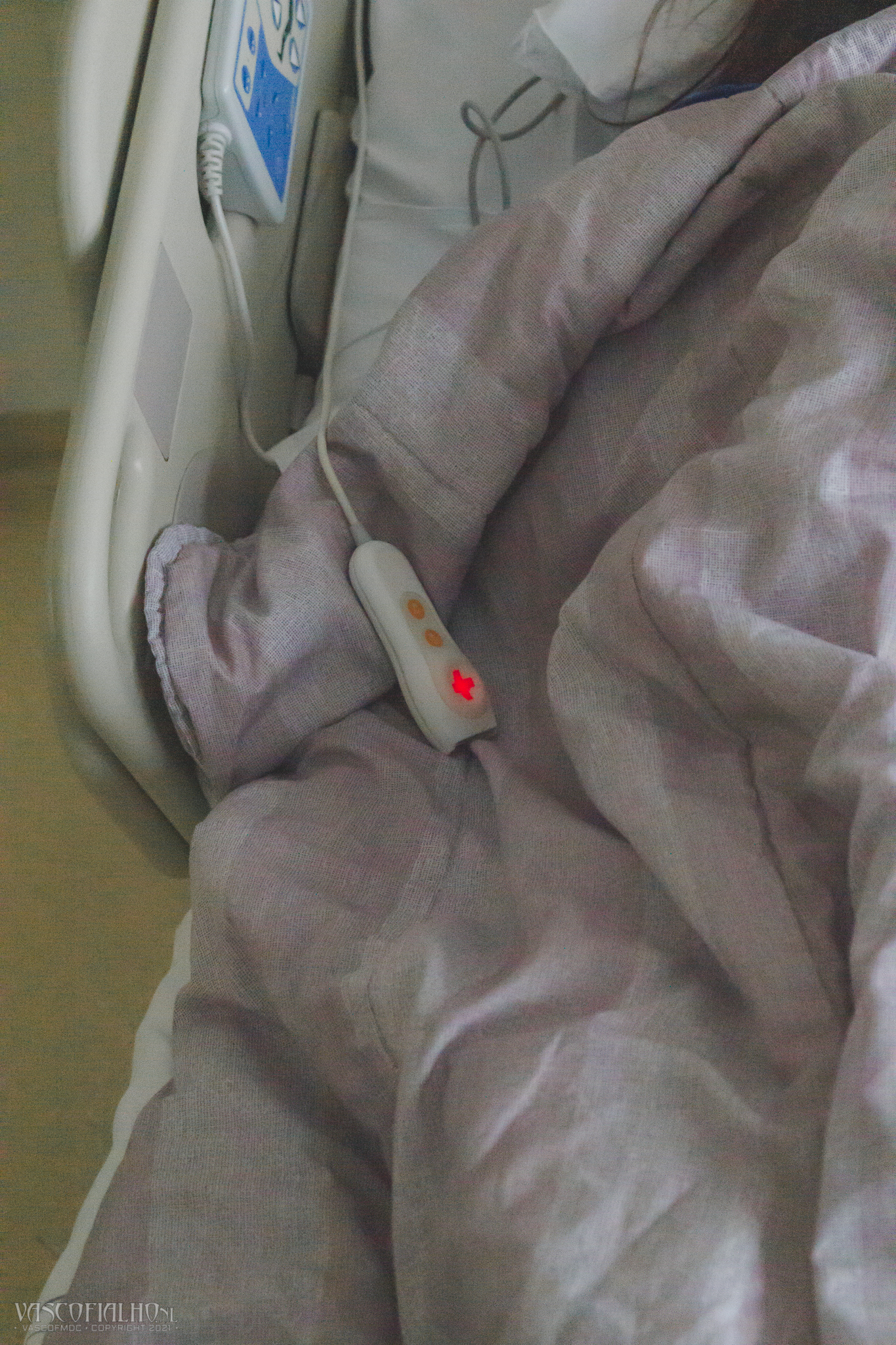 15-01-2021, early in the morning I was woken up to no wife in bed. She had pains, couldn’t sleep so she was sitting on the living room couch. We called the hospital and they advised us to come over straight away. I had a bag ready to go. Helped the wife put on some easy clothing and we moved downstairs to the car.

In the hospital, at first, they thought it was false alarm. After re-testing and re-checking they found out the little dude was due to arrive. Everything was set in motion, including a negative Covid 19 test. Regardless the fact that he was 4 weeks early he was fully ready to be born. Shortly after the wife was put on the operation table, the waters broke. The planned cesarean went through without a problem, and the kid came in with fists clenched, kicking, screaming, and covered in someone else’s blood….

Since he was born early and slightly smaller than average ( weighing 2760gr ) we were careful regarding glucose values and body temperature. To me came the task of warming him up, to mummy came the task of producing food. Everything went as planned. withing a few hours everything was as it should.


Looking out of the window »